The notorious and erratic magical inventor Gawrick once attempted to make teleportation scrolls obsolete, by creating items which would allow the user to phase into an ethereal state to move unhindered. He did not account for the physical ramifications of this process, however. 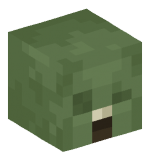 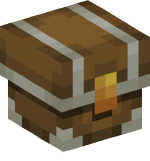 How to obtain this item?